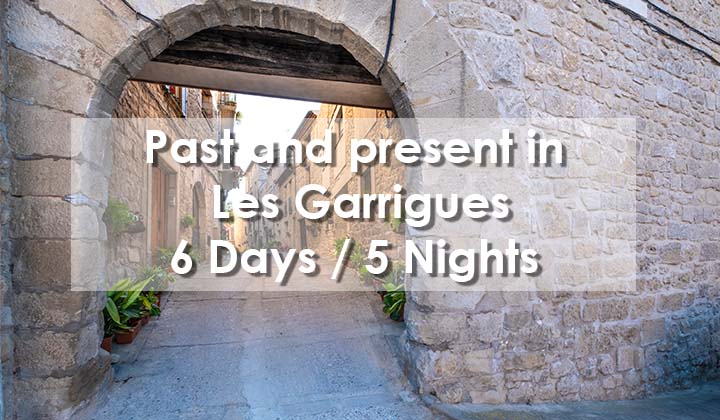 A group of friends come to spend a week in Les Garrigues, specifically in Les Borges Blanques and Arbeca to be able to discover the history and culture of the region that few people know and combine it with trying the most typical local products such as the olive oil, wine or nuts.

During the stay, they will do 4 days of walking excursions, where they can visit dry stone cabins, the Iberian fortress Els Vilars, different castles and churches as well as a small museum that collects the history of the city during the Civil War era.

All the excursions they will do will be affordable for everyone, both in terms of distance and elevation, so that you don’t have to rely on the use of a car or other means of transport.

The arrival to Hostal Benet, in the center of Les Borges Blanques, where you will stay the first night and we will give you an orientation brief.

The first stage is a track of about 18km leaving from the Hostal Benet to make the route of the canal d’urgell.

It is a very flat and affordable route that goes around the neighboring villages such as Juneda and Puiggròs.

In the afternoon visit Cal Gineret to learn a little more about the history of the city during the Civil War and culture of Olive Oil.

In the morning you will leave Hostal Benet in the direction of Arbeca between fields of cereals, almond trees and fruit trees to complete a 10 km route.

Shortly before arriving in the village of Arbeca they meet the Vinya els Vilars winery where they can take a guided tour and taste their products.

In the afternoon they can visit the castle of Arbeca, the church of Sant Jaume or an old oil mill.

On the third day they will leave the Hostal La Placeta, in the center of Arbeca, to complete the track of 13 km to reach the Iberian fortress Els Vilars and Sant Miquel de Les Borgetes church.

In the afternoon rest and visit the center of the village to sleep again in the Hostal La Placeta.

From Hostal La Placeta you leave the village of Arbeca behind to return to Les Borges Blanques passing by La Floresta and visit the castle and the ice well.

Once in place, in the afternoon you can visit the center of Les Borges Blanques such as the Parc del Terrall or the church.

In the evening they will sleep again at Hostal Benet.

On the last day, in the morning, walk around the village and go home.

These slow tourism products have been produced thanks to the financial support of the European Union under the ENI CBC Mediterranean Sea Basin Programme. 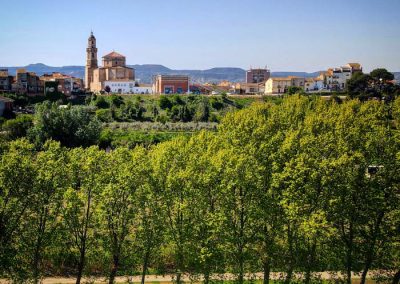 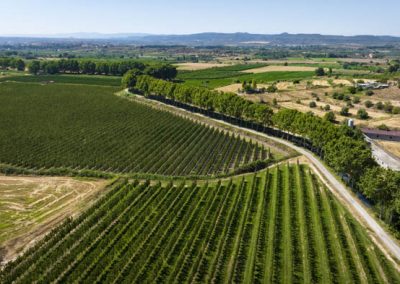 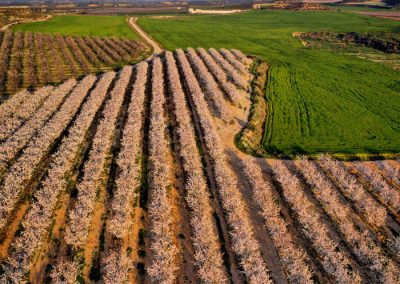 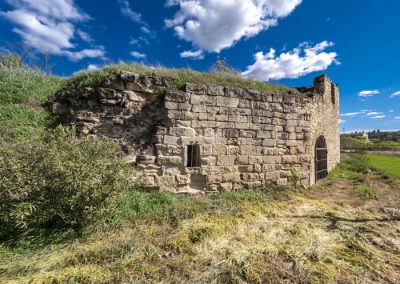 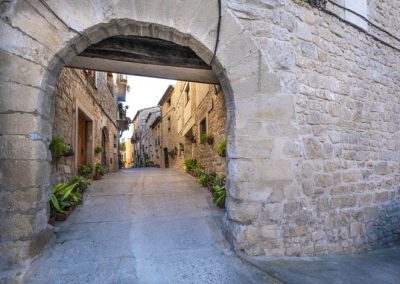 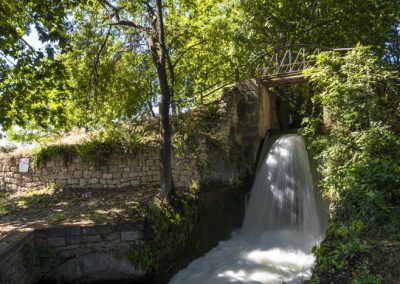